What is a fixed rate mortgage? 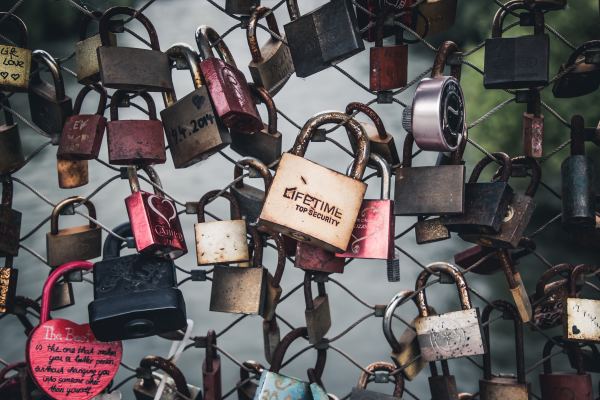 There’s nothing quite like a smidge of certainty when it comes to mortgages. Rates can jump up and down, but fixed rate mortgages lock you into a repayment plan that doesn’t budge.

There a few things to consider to make sure a fixed rate mortgage is right for you. Read on as we give you the lowdown on this type of loan.

How are they different?

Fixed rate mortgage repayments don’t change over a fixed period you agree to. A lender essentially promises they won’t put your interest rate up or down during that time, provided you make your repayments on time.

This is very different to standard variable rate (SVR) and tracker mortgages, which don’t guarantee your monthly repayments will stay the same. Instead, they take into account wider economic activity, such as the base rate set by the Bank of England (BoE), which makes your monthly mortgage bill subject to change.

Most mortgages draw in borrowers with an attractive fixed rate for two, three, five or (sometimes) 10 years. After the fix ends, the rate reverts a standard variable rate (SVR) which tends to be more expensive.

When is the best time to go fixed rate?

That depends on what the economy is up to. Tracker mortgages, for example, may seem appealing when the Base Rate is very low. Ever since the financial crisis of 2008 we’ve seen incredibly low interest levels of 0.25% and 0.5%, resulting in affordable tracker and SVR deals.

But that’s set to change. The British economy has recovered, and more people are buying homes again. As variable rates increase, getting a fixed rate deal now could protect you against rises.

Fixed rate mortgage applications have better chances of being approved when you put up a higher deposit, decreasing your Loan to Value (LTV) ratio. You can learn more about LTVs here.

THE MORE YOU CAN SAVE, THE BETTER YOUR CHANCES OF GETTING A GREEN LIGHT.

The more you can save, the better your chances of getting a green light. Arrangement costs are also generally a bit steeper with a fixed rate deal than others.

Also, not all fixed rate mortgages are portable. Lenders may be reluctant to give you the option of leaving it early before you’ve finished your repayments. As a result, you could pay thousands in exit fees, or be stung for more arrangement charges if you want to remortgage on a second, new fixed rate.

This is why a mortgage broker is crucial for finding a deal that best suits you. At Mojo Mortgages, we compare thousands of mortgage products and recommend the best deal for your circumstance in just 15 minutes – and all for free.