What does the new government mean for the housing industry? 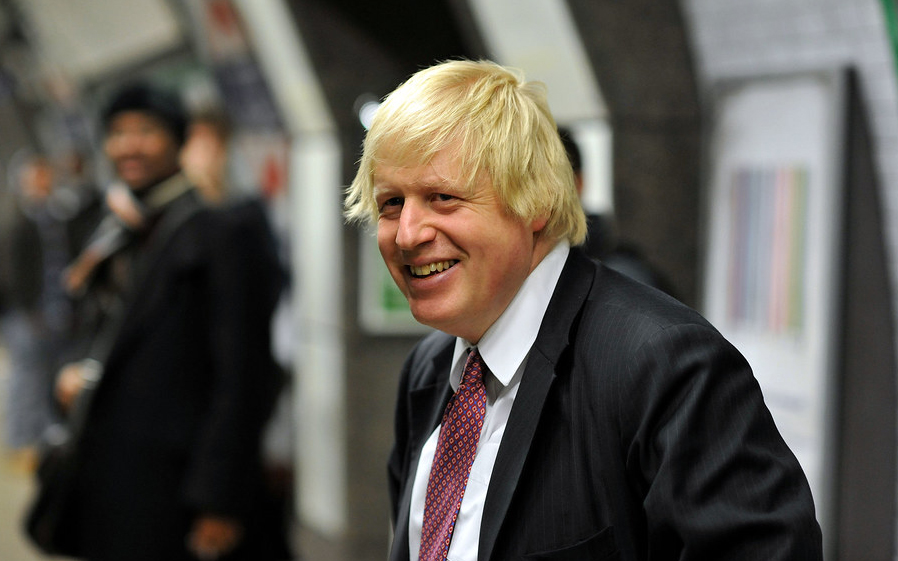 There will be a lot of attention on the decisive Brexit we've been promised in January, as well as Johnson's government's proposals for the NHS and the justice system - but what about the housing industry?

We're taking a look at the promises the Conservative Party made for the housing industry during the election, and the impact they're likely to have.

Currently, people and companies that are not UK tax residents can buy property in the UK as easily as those who live and pay tax here.

The Conservatives have pledged to introduce a stamp duty surcharge of 3%, to be applied to overseas individuals and businesses that want to buy property here.

The Tories say that a lot of properties are bought by the rich and either kept as investments or rented out; their surcharge will allegedly raise up to £120m a year and affect around 70,000 purchases. The government has said it will direct the proceeds towards programmes supporting rough sleepers.

In addition, the Conservatives claim that the change will reduce the demand on properties and lower inflated house prices.

The Tories pledged to allow people in new housing association properties to buy a proportion of their home and pay rent on the rest, in a bid to help people get onto the housing ladder.

People will be able to buy more of their homes in 1% increments, rather than the 10% increments which are available in the current shared ownership model.

The Conservative party alleges that there are over 5.2m people living in housing association homes, of whom 64% would like to buy their own homes. They haven’t provided exact figures for how many people they’re expecting the scheme to help directly.

More broadly on shared ownership, they’ve promised to simplify shared ownership schemes so that all housing associations are adhering to the same standards in a bid to end confusion over the disparities in different schemes.

They’ve pledged to offer more homes to local families, by allowing for a 1/3 discount on new build homes for local people who otherwise couldn’t afford to buy. They’ve said that councils will be allowed to prioritise people like nurses, teachers and emergency service workers depending on local need.

They’re planning to reform leaseholds by banning the sale of new leasehold homes, restricting the cost of ground rents, and improving the ways for tenants to complain if necessary.

Finally, they’re planning to bring in a ‘Better Deal for Renters’. This will include abolishing ‘no fault’ evictions and introducing a lifetime deposit which moves with the tenant, rather than having to put down a new deposit for each property a tenant moves to.

The Tories have promised to build more homes, make the planning system simpler, and support modern methods of building.

They say they’ll help people who want to build their own homes find plots of land and access the Help to Buy scheme, and will support the building of comes which come with low-energy bills.

They’ve pledged to encourage innovative design and tech to make housing more affordable and accessible, and to protect the Green Belt to safeguard biodiversity and improve poor quality land.

You can see how how the first Budget of this government affects your mortgage here.