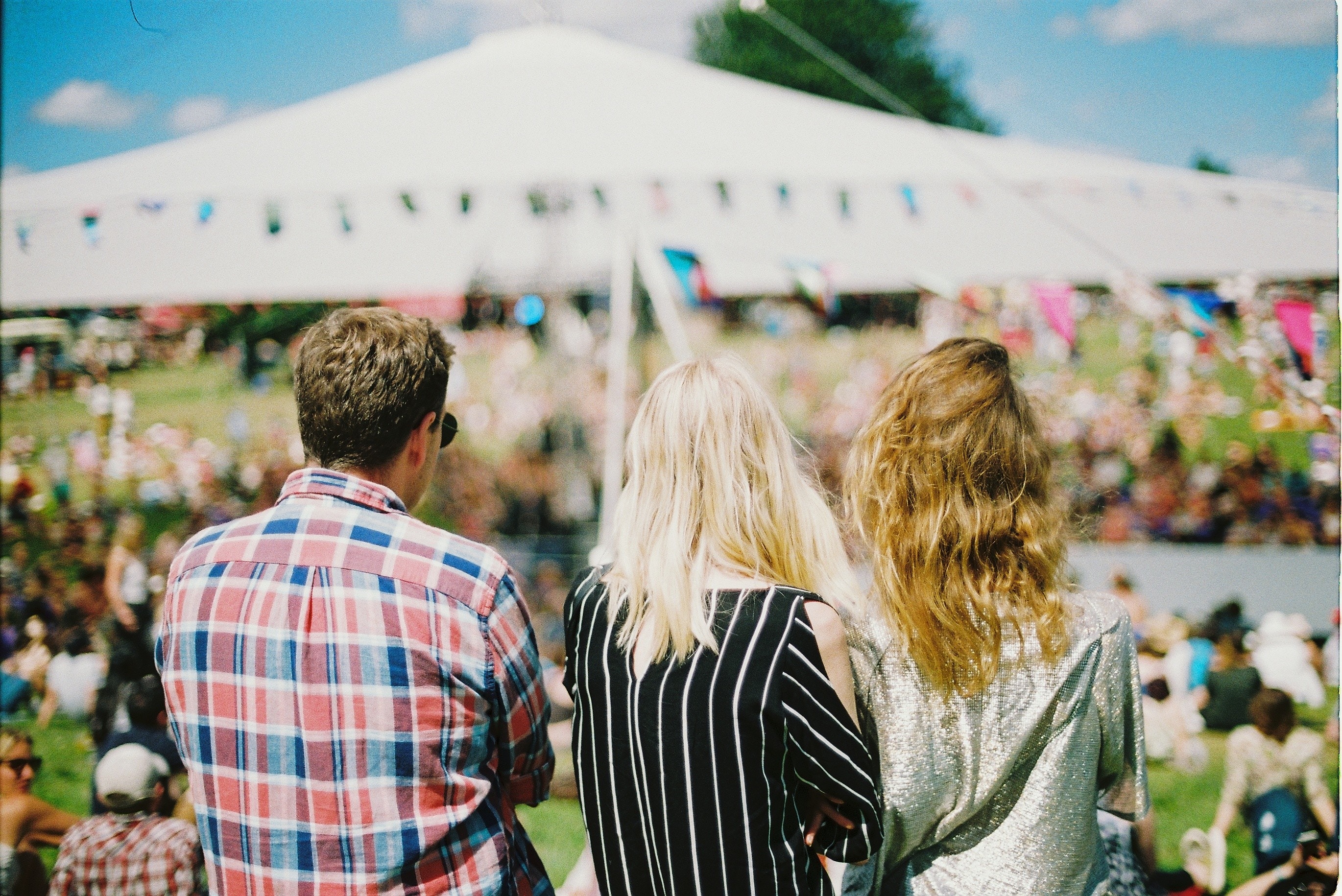 Letting out your home on Airbnb during a UK festival or sporting event could earn you thousands, according to our research.

Airbnb use is surging in some of the UK biggest cities, and with a packed calendar of events lined up for the rest of the year, we wondered how much money you could make by renting out your property as demand for a place to stay peaks.

Using Airbnb’s average per-night cost for 2 people, we’ve looked at how much money you could make renting out your property during some of the UK’s most exciting events and the summer holidays.

For context, we’ve also looked at the average nightly fees in the 2 weeks before each high-demand period.

Cash in on festivals

Renting out your home via Airbnb during music and arts festivals can make you more than three figures a night.

Unsurprisingly the UK’s most popular music festival appears to have some of the most expensive Airbnb’s.

In Somerset, AirBNB’s in the areas surrounding the legendary Glastonbury festival will cost you £208 on average a night in nearby Shepton Mallet, and £161 in Glasto itself.

Homeowners near the UK’s most sought-after festival could make up to four figures across the event by renting out their whole property.

As reported recently, many properties in Edinburgh turn into Airbnb’s during the Edinburgh Fringe Festival – and after looking at the average cost per night it’s easy to see why.

The average cost for a night during the festival is £208, compared to £96 the month before. Tenants in the Scottish capital can almost certainly afford to pay for a holiday if they’re prepared to let out their property during the city’s busiest month.

Similarly to festivals, letting your home out on AirBNB during your local town, city, or areas sporting events can potentially make you thousands.

Portrush in Northern Ireland will host the 2019 Open, attracting golf fans from around the world who’ll all need a place to stay. It’s also the place where you can earn the most on Airbnb, with an average nightly price of £570.

Although prices range from £33 to £8,661 (and Airbnb takes a 3% cut) renting out your home during this golfing spectacular could make you hundreds of pounds – especially compared to the average nightly price of £125 in the two weeks before the event.

Elsewhere, Wimbledon could make you big money if you have a property to stick on Airbnb. With average per-night prices of around £210, you could potentially make thousands from tourists and tennis fans.

Let your home pay for your hols

If you’re going on holiday for a week or two during the summer, renting out your house could make you a significant amount of money. We looked at the average nightly prices of Airbnb properties in 27 UK towns and cities across the first three weeks of the summer holidays, and the results are impressive. 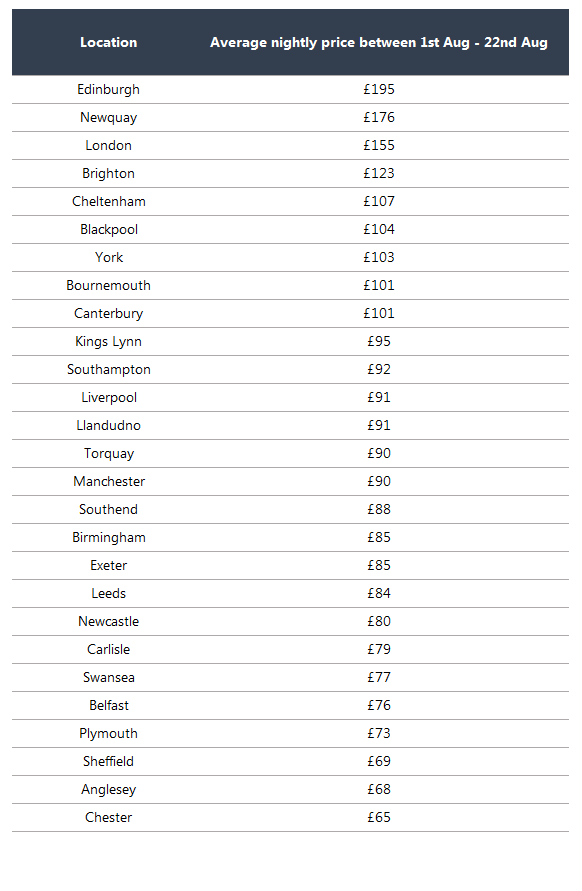 The locations with the highest average asking prices during the summer holidays are Edinburgh and Newquay, at £195 and £176 per night, respectively.

The 6 next most expensive locations in the first few weeks of the summer holidays are London, Brighton, Blackpool, York, Cheltenham, Bournemouth and Canterbury – all commanding more than £100 a night. From the locations sampled, the cities where lowest average cost were Chester, Anglesey, Sheffield, Plymouth and Belfast – with average nightly prices of between £65-£76.

*All data was collected from Airbnb.co.uk on the 12th June 2019 – please note, prices may have changed since the original research was taken. AirBNB also charge at least 3% service fee for hosts.

Looking for a buy to let mortgage broker, Mojo Mortgages can help you out…