Mojo Mortgages is an award-winning online mortgage broker. Let's get you the best rate you can... for free, all from the comfort of your sofa. 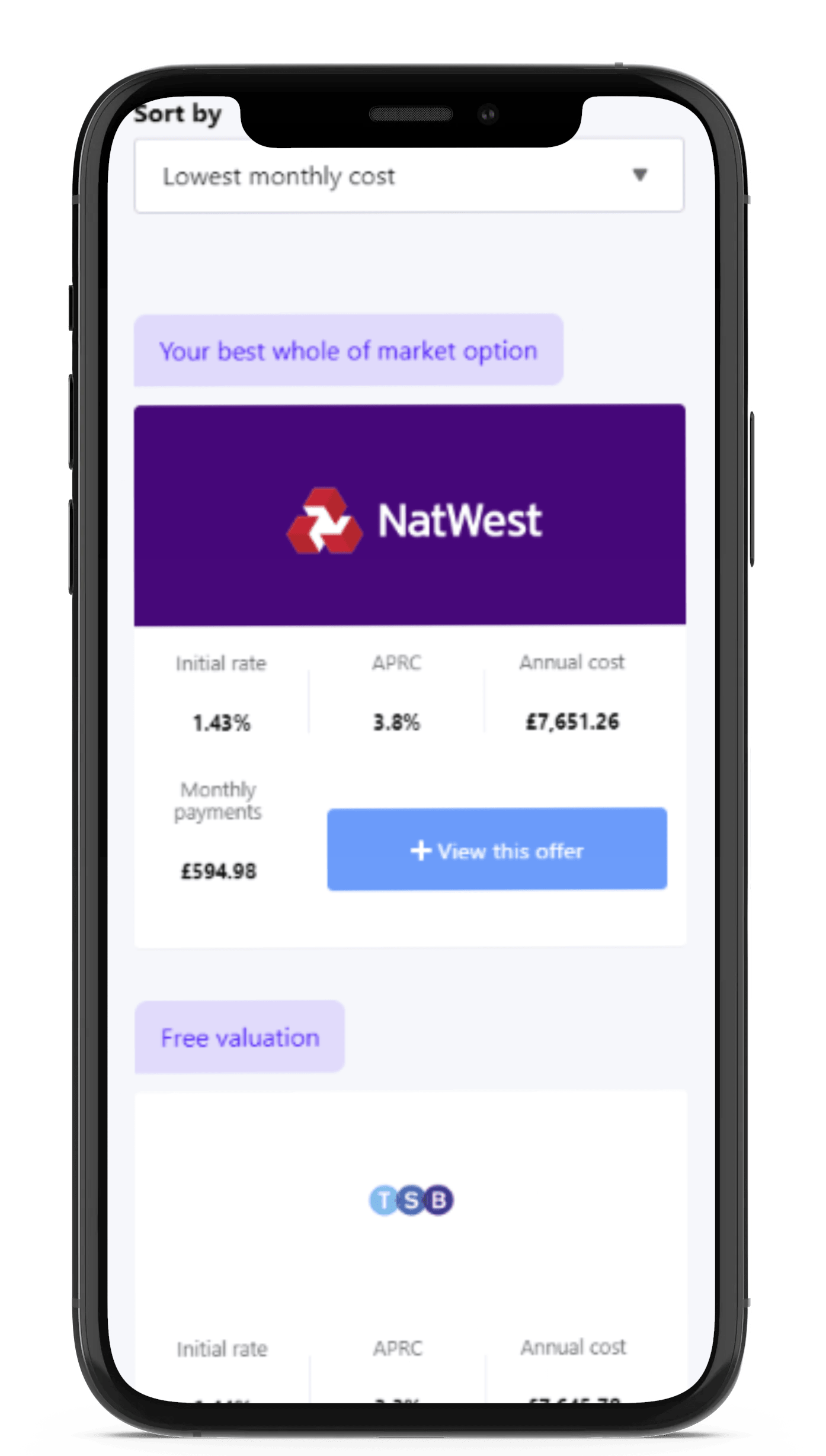 After Barclays, Accord Mortgages and Skipton International cut rates and raised their lending ceilings, many landlords are looking to expand their portfolios, but where’s the best place in the UK to invest in at the moment?

Mojo Mortgages analysed data from the UK Land Registry, Zoopla, On The Market and property data portal, PropertyData.co.uk to find out where the current hotspots are, and also the areas that don’t generate profitable yields.

In the UK, there are an estimated 2.6m buy-to-let landlords,and despite the pandemic, those who do have the cash to invest believe investment opportunities will emerge, with lenders cutting rates on buy-to-let products and raising affordability thresholds.

There’s also market sentiment which is leaning towards limiting competition from other buyers and even pushing up demand for rental property.

Postcodes in the top 20 are generating some good returns. The highest being Liverpool, where landlords can enjoy yields of up to 10%. Bradford, Sunderland and Middlesbrough follow with yields of 10%, 9% and 8% respectively. Liverpool and Sunderland are renowned university cities and the consistent flow of potential tenants puts landlords in a good position.

Even postcodes towards the lower end of the top 20 such as those in Aberdeen and Glasgow are returning yields of 7%.

From our analysis, the North West has is one of the top regions for strong buy-to-let yields. As well as a number of profitable areas in Liverpool, the area of M14 in Manchester which covers Fallowfield has a yield of 7.60%. Both these cities have a solid student population, plus property prices are relatively low.

Properties in the City of London and its surrounding boroughs generate the lowest yields in the UK, whilst average prices to buy are above the £1m mark.

The South East also features in the list, more than likely due to areas such as Wokingham, Chiltern and Horsham being commuter hotspots , rather than areas to rent in.

Stratford-upon-Avon is the only location in the West Midlands to feature in the bottom 10, with an average yield of 2% and  average asking prices at just over half a million pounds.

London has a huge demand for rental properties and being in the big smoke allows for a more diverse range of abodes to choose from.
‍
IG11 in the London Borough of Barking offers the best rental yield and average asking prices of £289,374.
‍
Dagenham features three times in top 10, with areas such as Becontree and Becontree Heath also generating yields of more than 5%.

The London Borough of Ealing only featured once in the top 10 with Northolt generating an average yield of 5%.

High property prices in London means that a buy-to-let property in the area must work hard to return a profit, however, in some areas of the city, that can prove to be difficult.
‍
The postcode of W1 in Central London generates the worst yield at 1.4%, with the average asking price of a property around £2.3m, whilst average asking rent is at £2,807 per month.
‍
The average salary in London equates to £37k annually, and £2,300 monthly, making it unaffordable for many sole renters to go it alone.

Hey, we're Mojo and this is what you can expect from us:

We search lots of lenders and 1,000s of products to show you your best mortgage deal. Then we'll help you apply with no broker fee.

Here's a few other articles you may find useful.

Thinking about buy-to-let? you'll find everything you need to know right here - from investment potential to mortgage applications.

Want to apply for a buy-to-let mortgage as a LTD company?

It's an option that could end up saving you thousands. Especially if you are looking to grow your portfolio. Can you get a mortgage as a ltd company?

How does tax work on a buy-to-let mortgage?

Buy-to-let investors need to deal with lots of different taxes. There’s Income Tax, Stamp Duty, Capital Gains Tax and so on, and so on...