Was it easier to buy a
house for Boomers?

First time buyers need to borrow 18 times more than an average first time buyer in the 1970s, whilst average salaries have only increased 11 fold since the 1970s, making it even harder to get on the property ladder.

Using our new MortgageScore™ service, we have gone back in time, comparing the likeliness of being able to get a mortgage of the average first time buyer in the 70s to now.

MortgageScore™ helps homebuyers understand how likely they are to get a mortgage, scoring them out of 1,000, as well as providing them with advice and coaching on what they need to do to help increase their scores.

First time buyers are waiting longer to buy a house, with the average age having increased by eight years from 25 to 33, but borrowing more – mainly because they have no other choice but to.

First time buyers from 2004 onwards had an average score of 284, meaning the likelihood of getting accepted for a mortgage is 25.5%

In 49 years, average house prices have increased x18 (£186k vs £10.6k), making it harder than ever for first time buyers to get on the property ladder.

The average MortgageScore™ of 977 in the 70s has reduced to just 313 in the past 10 years, and this has been driven mostly by a sharp increase in property prices, which has not been followed by the same rise in salaries.

Research we recently conducted revealed that 64% of 18-34 year olds will try to cut back on eating out and takeaways in order to save for a house deposit faster this year.

In addition to this, one in five respondents still believed that they wouldn’t ever be able to purchase a house, and a similar number said they would also cut down on the subscription services they have, such as Amazon Prime and Netflix in order to save for a deposit faster.

MortgageScore™ completely free to use and looks at affordability and credit history amongst other aspects of income and expenditure to assess how mortgage ready someone is. More specifically for first time buyers, it aims to help them understand their eligibility for a mortgage and helps them get mortgage ready by providing personalised coaching. This is done by using open banking data as well as Experian data.

The score is calculated out of a thousand, and those who score over 500 will be able to access a wider range of lenders, while those who have a score of 499 or below will be offered tailored coaching via the service’s MortgageCoach to help them increase their scores. The ideal score for someone looking to buy their first home is 600 or above. 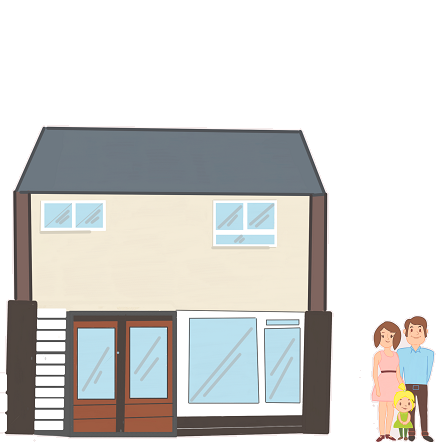 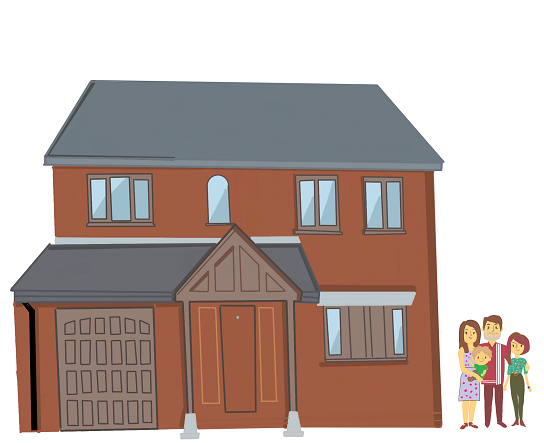 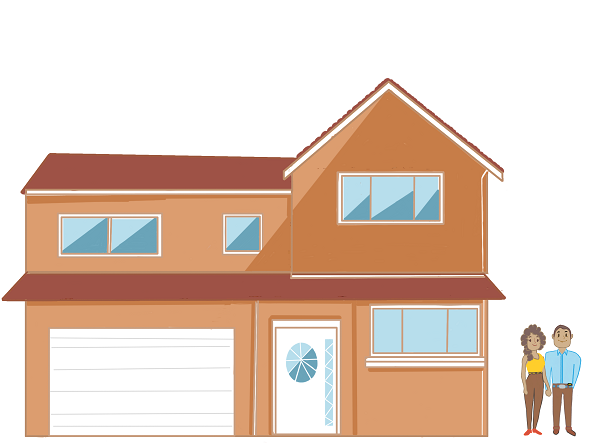 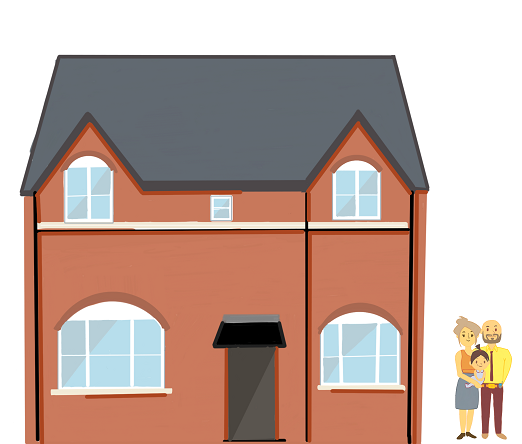 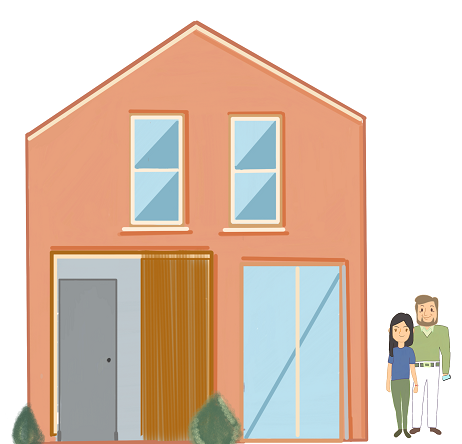 Here's a few other articles you may find useful.

Get your Mortgage in Principle in 10 mins

It's the first step towards getting that dream home, confirms lenders don't see you as high risk and shows buyers you are serious.

Can you remortgage from a fixed rate?

It's a big question, right now. Yes, you can but there's a lot you need to know first - especially if you want to save money while doing it

Many people are looking at doing their houses up, right now. And this guide explains how you can fund it by remortgaging.