Are you an inactive borrower? It pays to switch mortgages 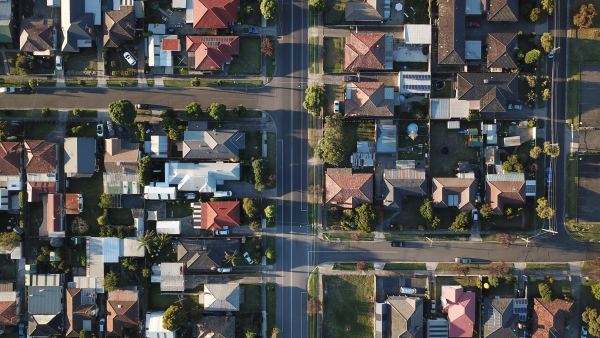 Do nothing when your mortgage’s introductory rate ends, and you’ll wind up on your lender’s Standard Variable Rate (SVR). This ‘inactivity’ can be really expensive.

This month, however, there’s been a development that could help ‘inactive borrowers’ save money on their mortgages.

What is an active borrower?

Active borrowers stay conscious of the date their initial term ends and aware that their monthly repayments will rise if they don’t act to switch to another product or lender.

Industry regulator the Financial Conduct Authority (FCA) thinks that borrowers should be notified when their mortgage deal changes to a variable interest rate.

A year after the SVR begins, it wants lenders to take the initiative and call borrowers to suggest other, more affordable deals.

It’s a bit of a flip from what we’re used to, i.e. lenders neglecting to tell you about their next best deals until you get in touch with them.

The FCA’s proposals are helpful, but a year is an awfully long time to spend on an SVR.

According to Bank of England data, a year on an average SVR rather than an average fix could cost you upwards of £2,000.

At Mojo Mortgages, we’ll give you a heads up when your introductory rate is about to end and recommend more affordable deals. That way you’ll never get caught out by a hike in your monthly repayments.